6 Ways to Make a Character Likable 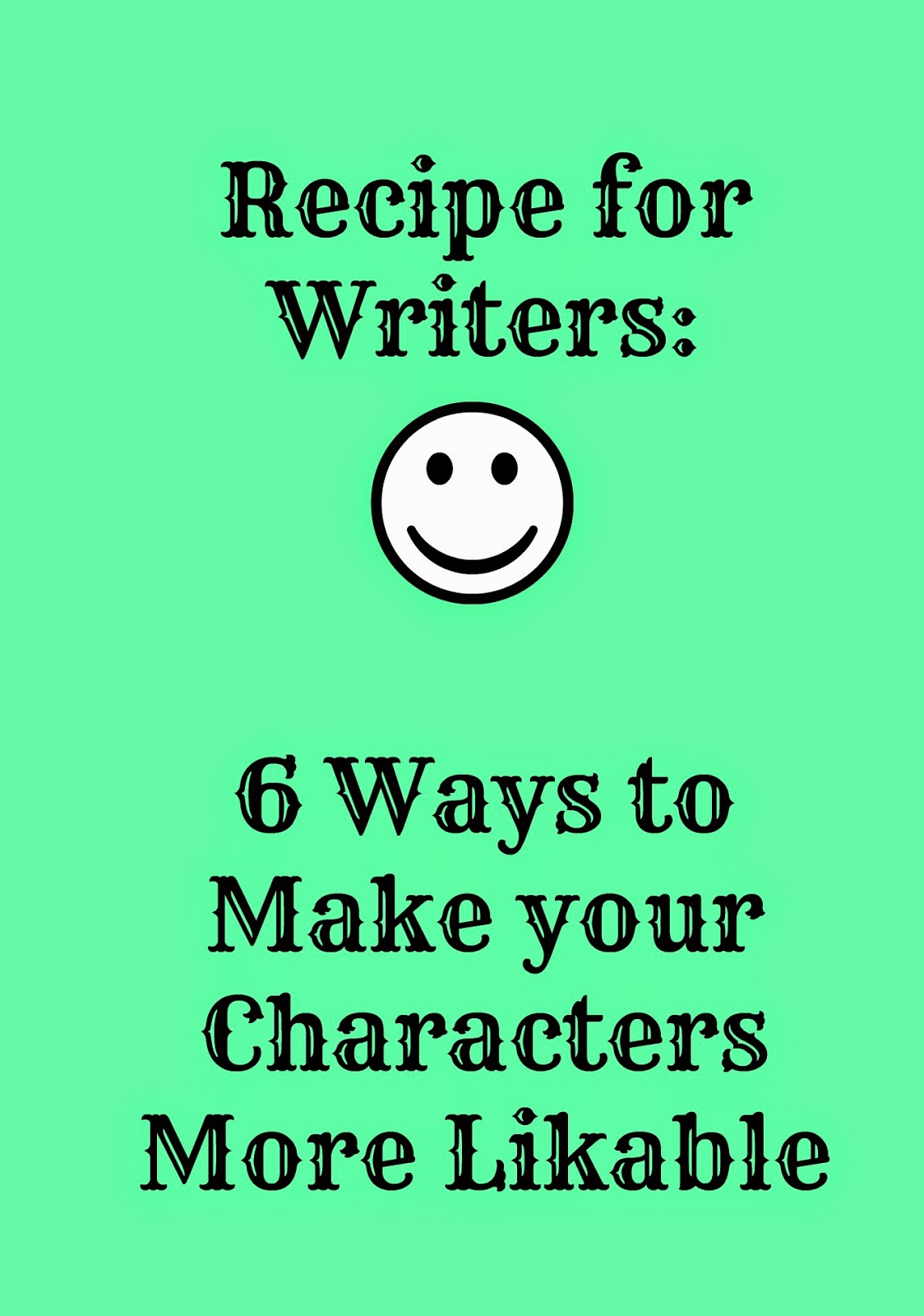 Most everyone I know can’t stand Jane Austen’s Emma. She’s a snob. When I decided to do a modern retelling of Emma, I made my main character a little less snobby than Jane Austen’s character. People still didn’t like her. I revised my manuscript twice, trying to fix Emma, but it didn’t work. She wasn’t likable.


“Why is it so important for Emma to be likable?” you ask. “The point of the story is that snobby Emma changes to become nice Emma. She’s likable in the end.”


In the words of Blake Snyder, it’s important to have a likable main character “because liking the person we go on a journey with is the single most important element in drawing us into your story.”

As I hunkered down for yet another rewrite, I decided I’d better figure out, once and for all, how to write a likable character. So I watched Clueless, I took notes on Gwyneth Paltrow’s portrayal of Emma, and I read Blake Snyder’s Save the Cat. Here’s what I figured out—6 ways to turn an unlikable character into a likable character:


1.       Eliminate the negative. If your character thinks or speaks in a judgmental way, readers won’t like her. This, of course, is the problem people have with Jane Austen’s Emma. Gwyneth Paltrow’s Emma comes across as much more likable because she is less negative. She doesn’t even gossip about Mr. Dixon and the pianoforte.


2.       Give her a best friend. If you give your character a friend, she seems more friendly. Cher in Clueless wouldn’t be nearly as likable without her best friend, Dionne.


3.       Have her do something a little heroic in the opening scene. This is a point Blake Snyder makes in his book, Save the Cat. The writers for The Incredibles must have read his book because, in the opening scene, Mr. Incredible stops and saves a cat. That’s why we tolerate him later when he’s rude to his fan and late to his own wedding.

4.       Write funny dialogue. People will put up with more character flaws if your character is funny. Jack Black usually plays losers with lots of flaws, but he comes across as likable because he’s funny.


5.       Make the bad guy badder. Anyone who’s unfairly treated automatically seems more likable. That’s what makes us fall in love with Anna in Freaky Friday (1995.) When we see the popular girl, Stacy, torment Anna in school, we can’t help being on Anna’s side.

6.       Help the reader feel for your character. Give readers a reason to relate to your characters. One of the least likable characters I know is Phil in Ground Hog Day, but every time he steps in the puddle of water, we feel sorry for him. He’s a jerk, but we start to like him because we’ve also stepped in puddles.

Bonus: Since writing this post, I've found one more ways to make my characters likeable. Give them a special ability. I'm not talking super-powers necessarily. Just let them excel in one special area. Readers love characters who have a special talent. Think Rainman.


This list of tricks isn’t all-inclusive. The main thing is to help your reader identify with your character and understand why it’s important for her to achieve her goals. Blake Snyder writes, “You must take time to frame the hero’s situation in a way that makes us root for him, no matter who he is or what he does.”
Email Post
Labels: creating likable character creating likeable character writing