Virtue: It's Not Just for Women 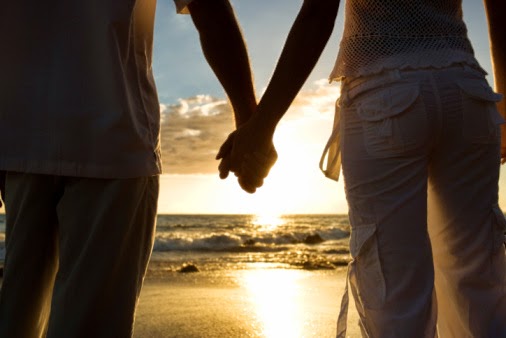 When I see the word virtue, the first thing I think is man because vir is the Latin word for man. In my five years of Latin classes we always translated virtus (the Latin word for virtue) as manliness. Think of a war hero—someone who is physically strong, but also courageous and able to choose the right even in difficult circumstances.

The word virtue came into the English language very early on. (I checked the Old English Dictionary. I'm cool that way.) It still meant manliness, but it also took on a new meaning. It meant power. More specifically, God's power to perform miracles, to heal the sick, and to create life. I like to think of the Spiderman theme, “With great power comes great responsibility.” That is really the essence of virtue.

The first record we have of the word virtue being applied to women was in 1390 when someone used it to describe Mary, the mother of Jesus. Mary was certainly a woman who had great power and great responsibility. Sometime later, people decided that virtue also meant chastity and modesty. That's about when it became associated more and more with women. Hmmm. Should chastity and modesty only be associated with women? I think not. Men can exercise self-control, and, though it's not as hard for them, they also have choices regarding modesty.

Elaine S. Dalton defines virtue as, “A pattern of thought and behavior based on high moral standards. It encompasses chastity and moral purity. Virtue begins in the heart and mind. It is nurtured in the home. . . It is a word we don't often hear in today's society.” She's right. We don't often hear about virtue in today's society. That's why I was surprised when I heard President Barack Obama, in his first inauguration address, call for Americans to be responsible citizens and to go forward with “hope and virtue.” When he used the words hope and virtue, I found myself hoping that Americans would open up their dictionaries and see what virtue actually means: “conformity to a standard of right, morality, a particular moral excellence, manly strength or courage, . . . chastity.”

As I remember the birth of the United States of America this week, I remember so many of the founding fathers as virtuous men. George Washington, though he wasn't perfect, did his best to live according to what he believed to be right. I admire him for the sacrifices he made for our country and for his fidelity to his family. He took upon himself the power of the presidency, but he did so with restraint, setting the standards that have kept our nation free from a too-powerful president.