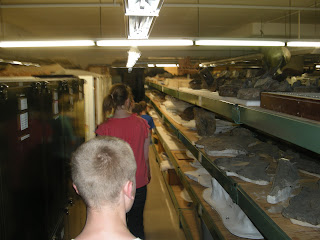 I wanted to share some pictures from our vacation to Virginia. My brother, who volunteers at the Smithsonian, gave us a behind-the-scenes tour of the Museum of Natural History. In the picture above, we're walking past dinosaur bones encased in plaster. Not many people get that kind of tour because there's a lot of things people could pick up and steal. I told my brother we'd like to get a behind the scenes tour of the gems next time. ;) 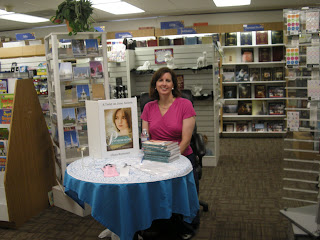 I had a signing in Maryland at This is the Place bookstore. I met so many interesting people and sold all but one of my books. I also happened to meet a couple of people I already knew. It was one of those times when I wanted to sing, "It's a Small World," but I didn't because it would've been really bad for publicity. 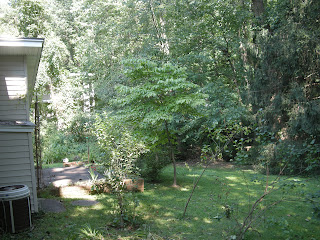 My parents' backyard is so beautiful with lots of trees and wild animals. We caught a glimpse of some deer, but the boys' favorite was catching fireflies. Contrary to popular belief, you cannot keep them in a jar as a nightlight because they will be dead in the morning, even if the jar has holes in the lid. 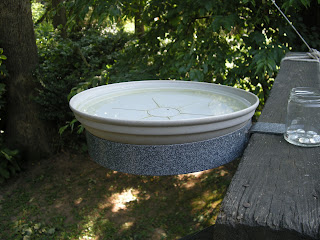 My parents pamper their birds. This is their bird bath. It's heated in the winter.