What I've Been Reading

I read books the way some people eat food. I usually go through at least one book per week, and then I forget all about what I've read. Hence, when someone asks me to list my favorite authors or books, my mind goes blank.

This year, I set a goal to keep track of what I read. (I read mostly audiobooks.) Here are some that I've read and liked so far this year: 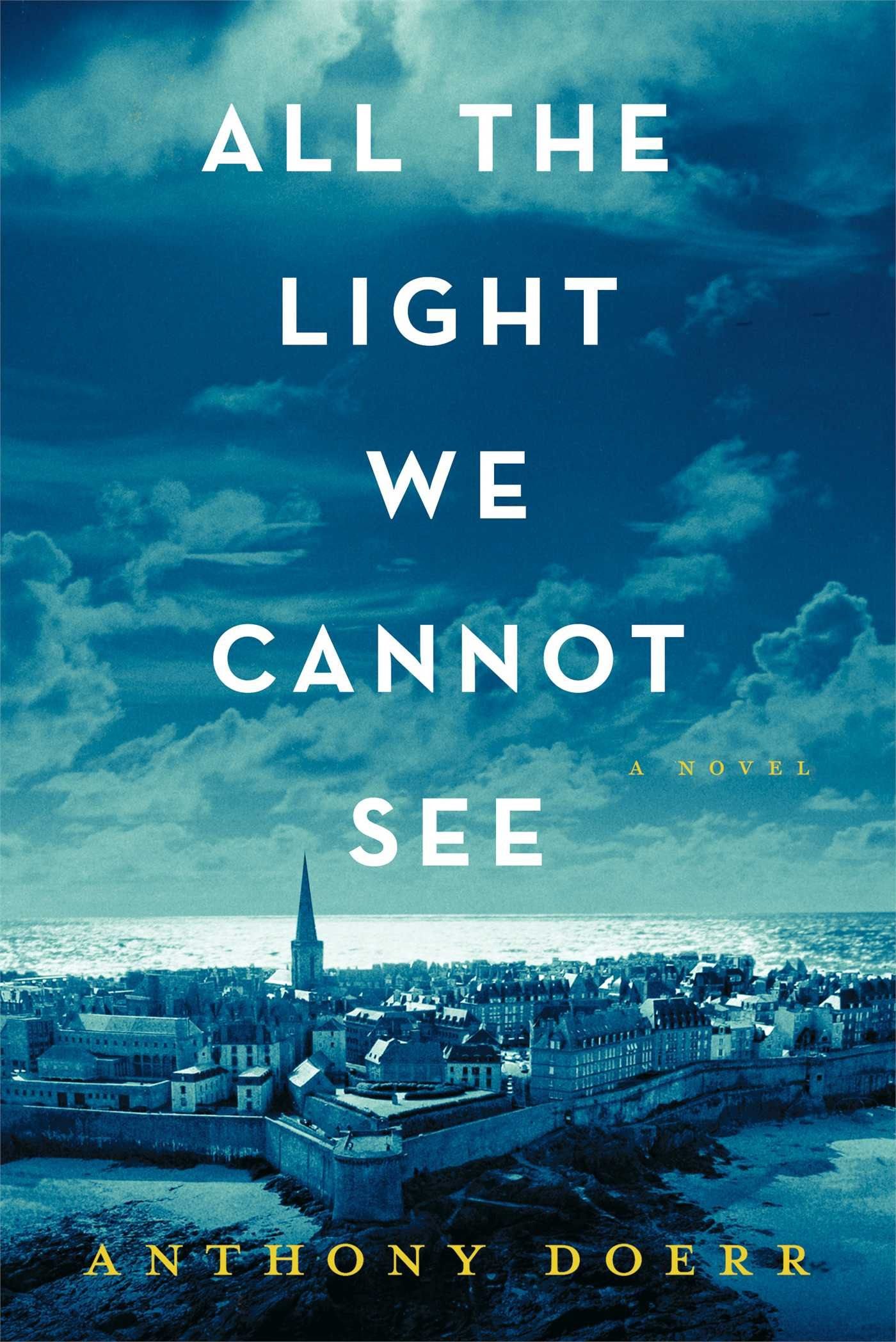 All the Light We Cannot See. This is historical fiction set in World War II France and Germany. It's the story of two young people--Marie Laure, a blind girl from Paris; and Werner, a German orphan from a mining town, who develops a skill for fixing radios. The two eventually meet on the French island of Saint Malo. Their stories are so detailed, and the language so beautiful that I really enjoyed the book. I  was able to read the book a little at a time over the space of six weeks. It was suspenseful enough to keep me interested, but not so suspenseful that I couldn't put it down. I should say also that the book was organized in a circular fashion, not chronologically, which may annoy some readers. In other words, it goes back and forth in time--a lot. It's told in present tense, which I love, but some people don't. As far as cleanliness goes, I'd say it's about 99% clean. It has a few sexual references and several references to Nazi brutality. It's similar in tone to The Book Thief, which I also read this year, but has fewer swear words. Little House in the Big Woods by Laura Ingalls Wilder. I read this
book when I was a kid, but, thinking it was a girl book, I never tried reading it to my boys until this year. They have enjoyed every second of it. The descriptions of hunting and homesteading fascinated them. They loved the story of the black panther and another about a bear. The boys have even loved reading about the big dance parties.

Never Give Up by Joyce Meyer. For those of you who don't know, Joyce Meyer is a Christian preacher. As the title suggests, this is a motivational book. It contains stories of successful people who overcame great challenges, people like Levi Strauss, Aron Ralston, and Oprah Winfrey. I'd heard some of the stories before, but most of them were new to me. The boys also liked listening in on some of the stories as we drove in the car. She preaches a little between the stories, but, as it was all bible-based, I found it mostly correlated with my religious beliefs. I sometimes don't like the narrators Joyce Meyers chooses for her audiobooks, but this narrator was a good one.

Jane and the 12 Days of Christmas by Stephanie Barron. This is historical fiction, in which Jane Austen plays detective. It was very much like reading a book by Jane Austen, so if you like that type of book, you might like Stephanie Barron's work. She includes a lot of historical details that taught me about Jane Austen's life and times. I liked it better than Death Comes to Pemberly, which I also read recently.

Other books I've read this year: Theodore Boone: The Abduction by John Grisham (a Young Adult mystery), Kissing a Frog by Sharlene Wells Hawkes, 12 Ways to Strengthen Your Relationship by JoAnne Hibbert Hamilton (Great if you have teens), 20 Years Younger by Bob Greene