As I've said before, Christmas wasn't such a big deal for people back when Jane Austen was alive. Michaelmas was the big holiday. Jane would probably be more likely to give a gift on Michaelmas (September 29) than on Christmas.

What kinds of gifts would Jane have given or received?

She would have given gifts of food to the poor, as Emma and Mr. Knightley did in Emma. 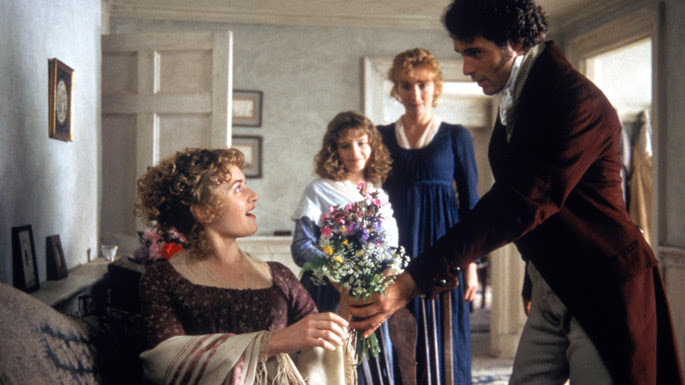 Perhaps, she would have given flowers as Brandon and Willoughby did in Sense and Sensibility.


If she had an admirer, she might have received a piece of jewelry like Fanny received from Henry Crawford in Mansfield Park.


Or maybe, if her admirer were extravagant, she might have received a musical instrument like the pianoforte Jane receives in Emma. Her female characters sometimes gave gifts of drawings, needlework, and other crafts.

An article from the Jane Austen Society of North America's Summer 2012 newsletter suggests a few more possibilities if you wish to give an authentic Regency Era gift. It lists companies that have been in operation since Jane Austen's time. 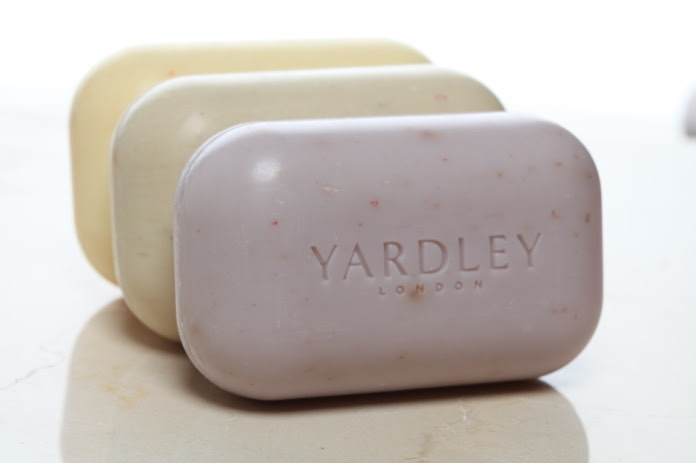 We can buy Twinings tea and Yardley soap at our local shops just as Jane Austen would have.

For quite a bit more money, you can buy a Wedgwood tea set like the one Jane's brother owned, or Spode china, which also existed in Austen's time.