Bollywood is India's version of Hollywood.  I like to watch Bollywood movies because they're generally clean, optimistic, and original.  Indian standards for movies are very different from American standards.  For example, you'll never see a man kiss a woman in a Bollywood movie.  Kissing is taboo in India.  Sometimes I'm surprised by what they consider appropriate, so it's best to check the ratings before watching.  Bollywood movies include a lot of singing and dancing, kind of like an American musical.  My husband finds the dancing sequences to be annoying, so we sometimes fast-forward through them. 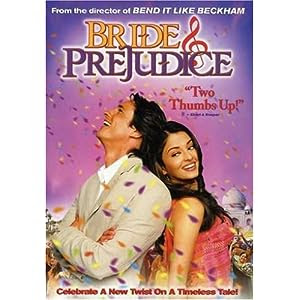 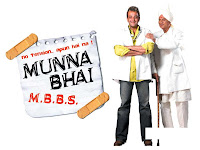 Munnabhai M.B.B.S. (2003) is the first Bollywood movie I ever saw and it remains one of my favorites.  In it, a gangster decides to reform himself by becoming a doctor, just like his father always wanted.  For this one, you'll have to read subtitles.  I liked the unpredictable plot and entertaining characters. 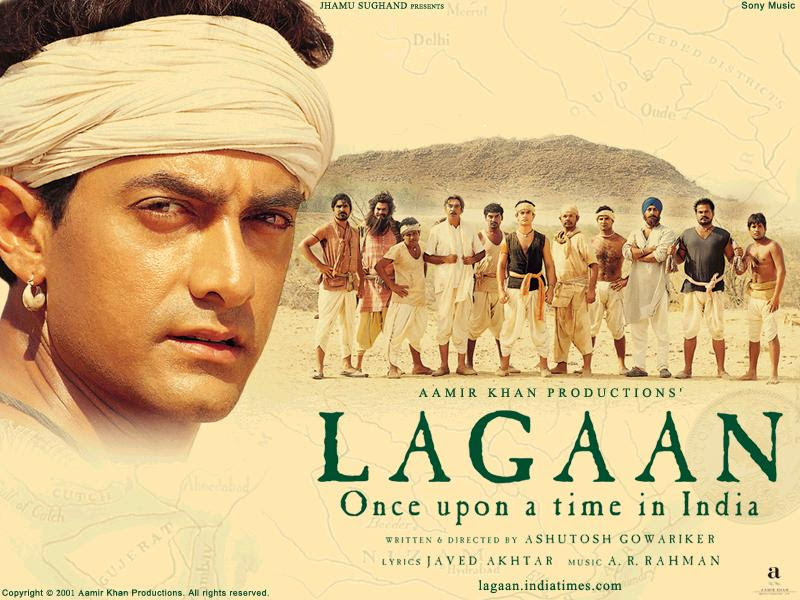 Lagaan:  Once Upon a Time in India (2001) harks back to the time when India was a British colony.  The cruel British rulers challenge the men of the village to a game of cricket with high stakes.  If they lose, their taxes will double.  As you may have guessed, the English are all expert cricket players while the Indians have absolutely no experience playing the game.  This movie is quite long, but I thought it was very engaging and entertaining.  Again, you'll have to read subtitles.
Email Post
Labels: bollywood movies movies