The Spots are Growing on Me

I used to be a sold color kind of girl. I like to keep my wardrobe simple. No spots or patterns for me. Still, I'm coming to appreciate the beauty in multicolored patterns. 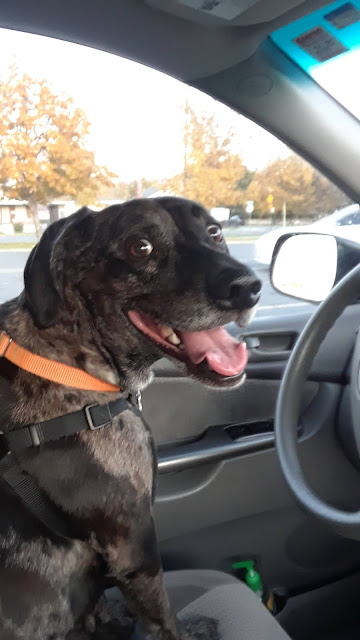 When I first adopted my dog, a Catahoula with a speckled coat, I bought him for his personality, not his freckled appearance. At the time, I would have preferred a solid-color dog. Over the years, though, his spots have grown on me. I love how his black fur feels silky while his white fur is rough. In the sun, his brown fur stands out from the gray. And I love how the top of his mouth is just as speckled as his face. 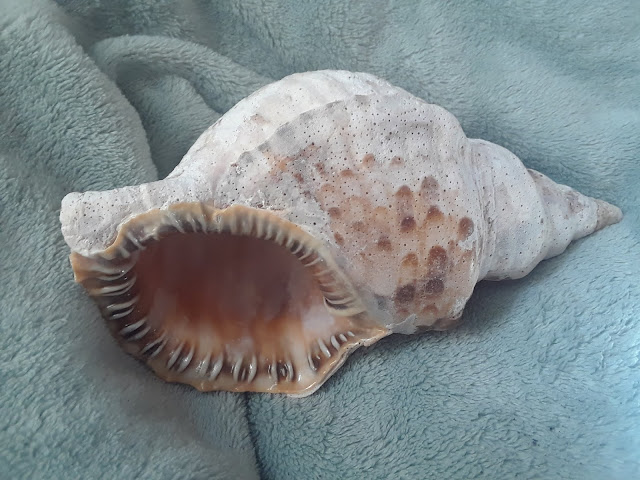 Last year, when we were traveling in Cape Verde, a street vendor gave my son a beautiful shell, hoping that we would in turn buy some of his wares. Being a shell-lover, I wanted the shell more than anything he had on the table to sell, but I felt obligated to buy a wooden necklace, just so I wouldn’t feel guilty accepting the beautiful shell. Later on, after my son carried the shell in his suitcase for a few days, we realized that the shell wasn’t clean, and we had to triple-bag it to keep from stinking up all his clothes. After we returned home, it was a chore getting all the smell out of it. My son tried boiling it at first, which only resulted in the whole house smelling like a dead sea animal. Then we tried a soak in vinegar and finally a 24-hour soak in bleach. Now the shell sits on my mantle, a humorous reminder of Cape Verde, the street vendor, and its stench. 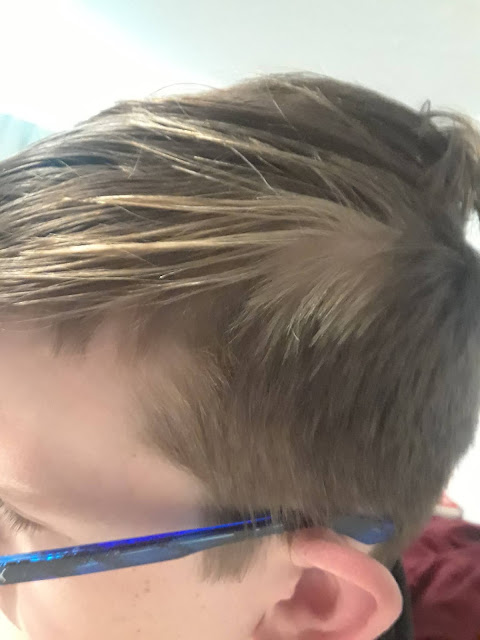 My youngest son was born with a couple pale patches in his hair. At first, his hair was blonde and the spots were a much lighter shade of blonde. The patches have remained a pale shade of blonde as the rest of his hair grew darker. I love to run my hands through his hair and find the blonde parts. It reminds me of when he was a baby.
I’ve always loved this poem by Gerard Manley Hopkins:

Glory be to God for dappled things –

For skies of couple-colour as a brinded cow;

For rose-moles all in stipple upon trout that swim;

And áll trádes, their gear and tackle and trim.

Whatever is fickle, freckled (who knows how?)

He fathers-forth whose beauty is past change: