Little Kids, Racism, and the Library

A few years ago, when my youngest was three, he had a bad experience with a child at his school who happened to be of Indian decent (meaning his parents were from India.) My son called him "the black kid" and made a few statement which I will not repeat here. Though I'm sure a three-year-old isn't old enough to be racist, little children do have a tendency to make broad judgments based on their experience. I told my son that he shouldn't judge the child by the color of his skin. Still, the child's misbehavior seemed to have a greater impression on my son than anything I could say. Unfortunately, it was not an isolated incident, and my son continued to have problems with this one little boy.

In desperation, I went to my local library and searched the computer system for children's books about racism. I couldn't find anything, so feeling very embarrassed, I explained the problem to the librarian who was sitting at the children's desk. She looked through the system and couldn't find anything either. We talked it over, and I decided I would just browse the shelves for books that featured children of various races. 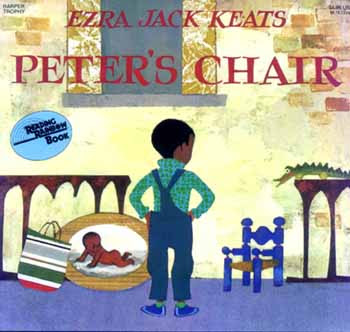 It was easy to find a stack of books about children with dark skin. (I have never been so thankful for Ezra Jack Keats as I was that day. I also found many other authors and illustrators who wrote fun books about little boys with dark skin.) After I had an armful, the librarian approached me with a couple of books she had found as she continued her search on the Internet. The Sesame Street book called We're Different, We're the Same was one she found, and it was exactly what I'd been hoping to find. 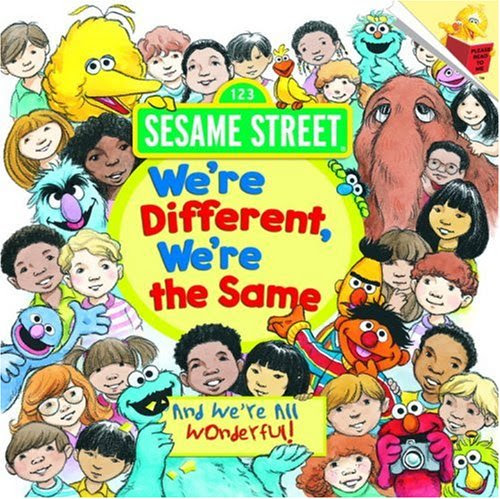 I took the books home, sat my son down on the sofa, and read through all the books with him. I didn't bother to discuss them. We just read. Then we re-read our favorites over the course of the next few weeks.

Do you know what? Those books had an immediate effect on my son. He stopped making racist comments altogether. I was so relieved, and so was our librarian.

Books are powerful. Sometimes, as a parent I forget that.