We were fortunate last month to visit my parents in Virginia. I took some time out to visit a few places in Washington DC that I've never visited before. The main character for my next novel is a Congressional Aide, so I just had to see where she would work.  I may be the only American who didn't know this, but Senators do not have offices in the Capitol. Below is a picture of the tunnel that connects the two Senate office buildings. (Also, travel tip: If you're ever in DC, the Dirkson Senate Office Building cafeteria is a great place to eat.) 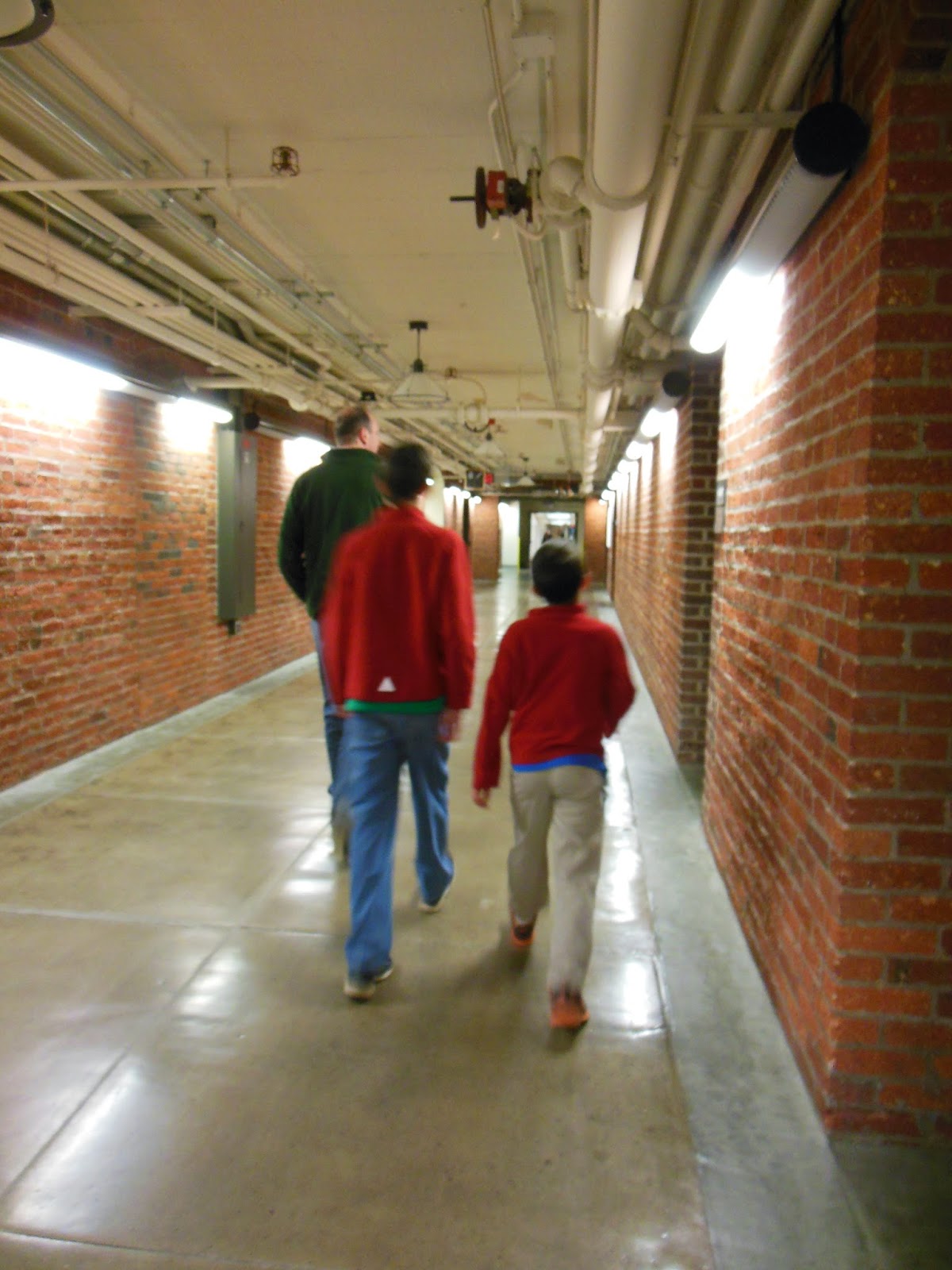 I think this next picture of us in front of the Capitol is so funny because we all look even taller than normal. Maybe it's because our feet are cut off. 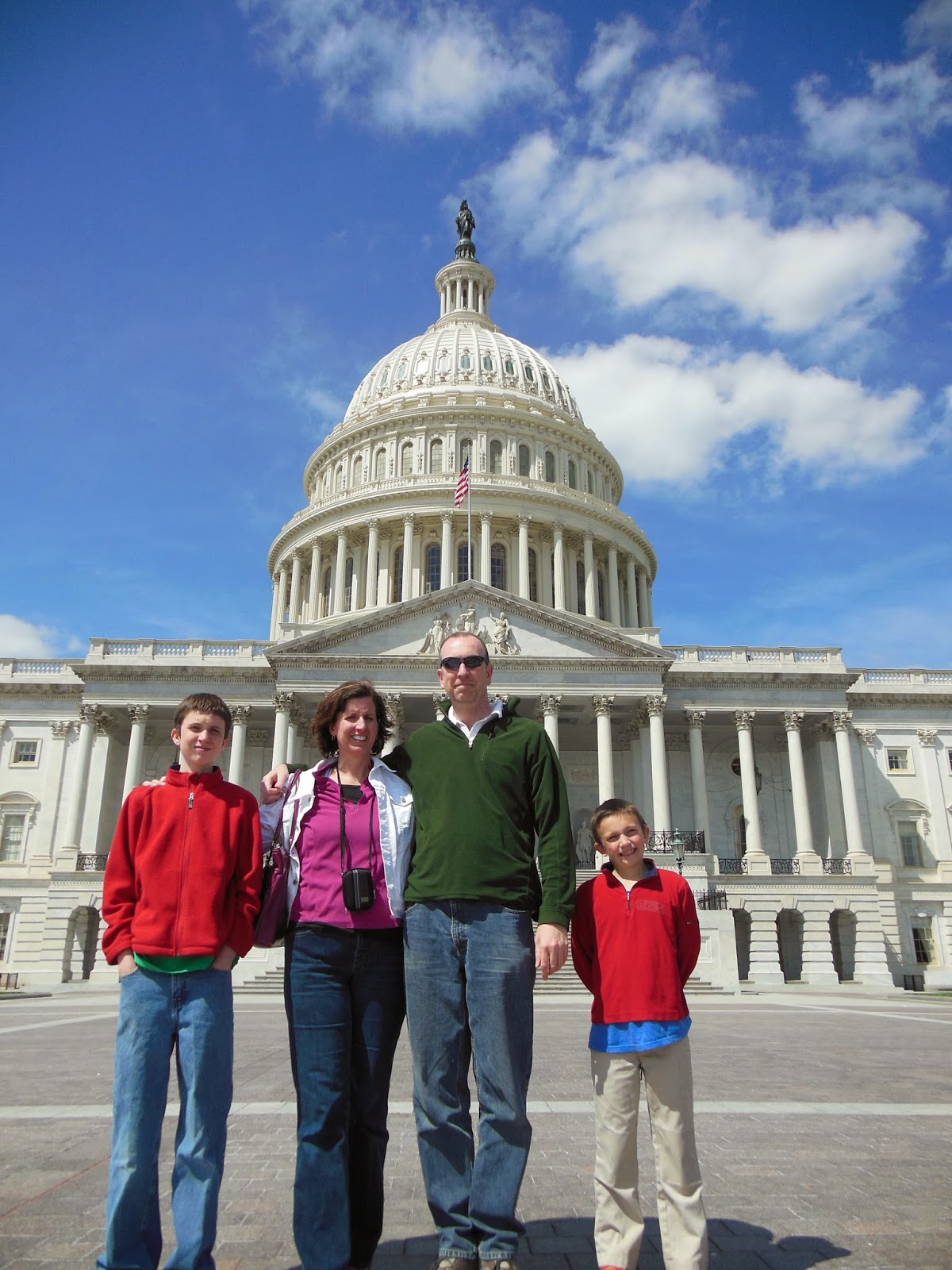 This is my husband and sons in front of the National Museum of Art, which they long ago renamed. 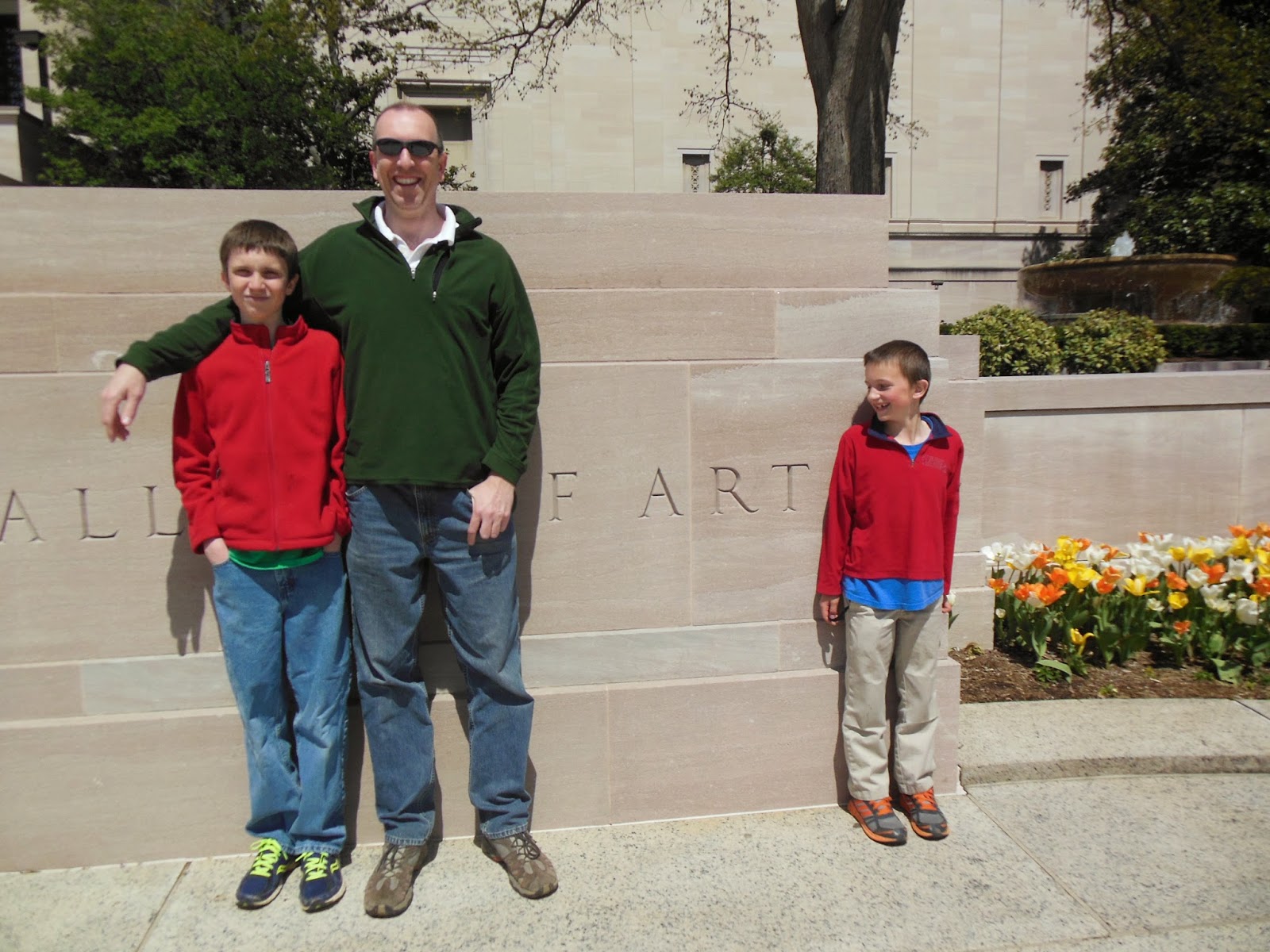 My brother Randy, brought the other kids up for a tour at the same time (only the other kids got to see the dinosaurs.) Ben and Neal were pretty jealous and insisted on cramming themselves into the Prius with the others, so they wouldn't have to ride home on the Metro. 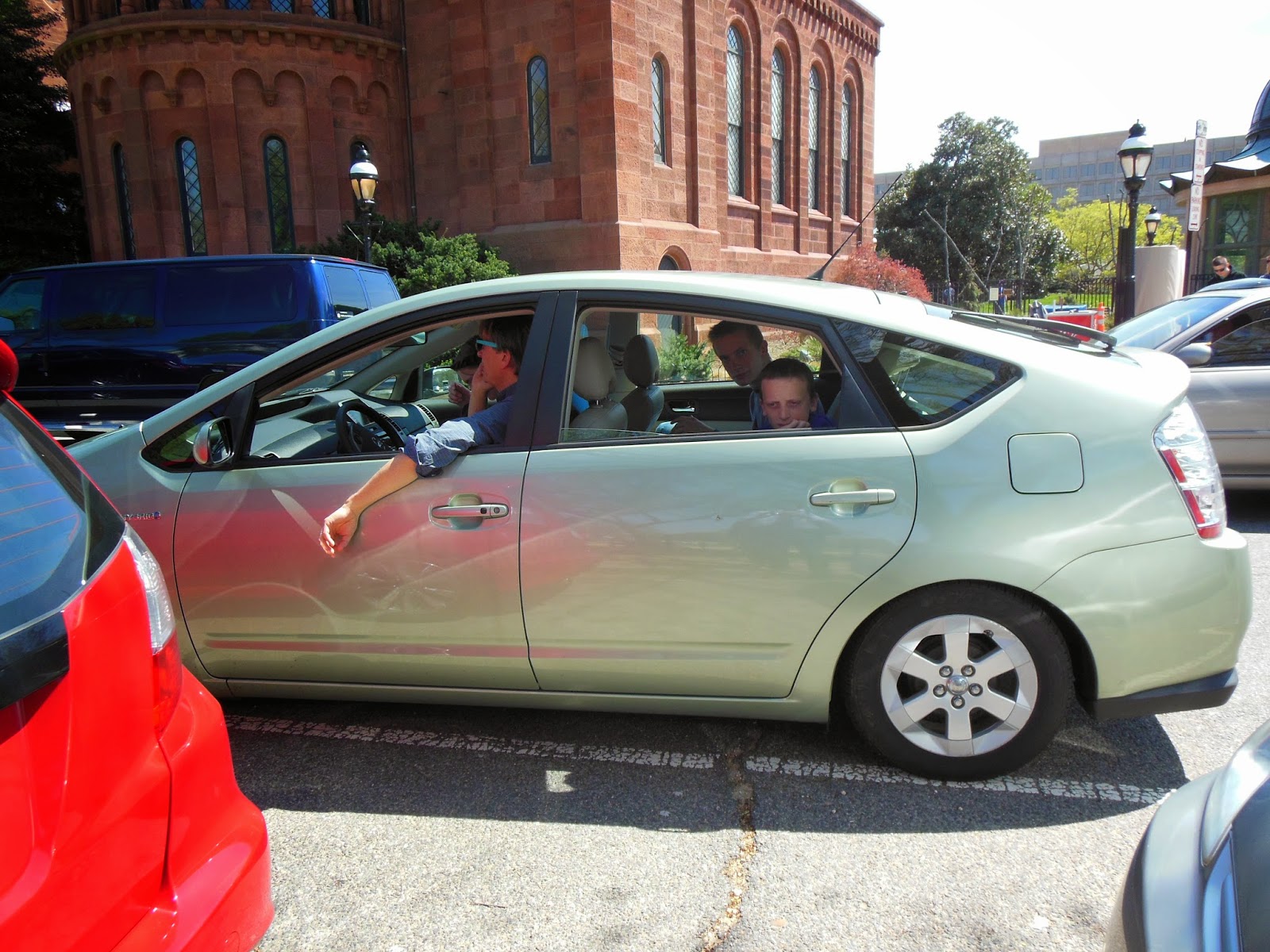 We also took a trip to see the Washington, DC temple, where my husband and I were married. This is the first and only family picture we have in front of this temple. I love it. Just don't look too close. We are all squinting into the sun. 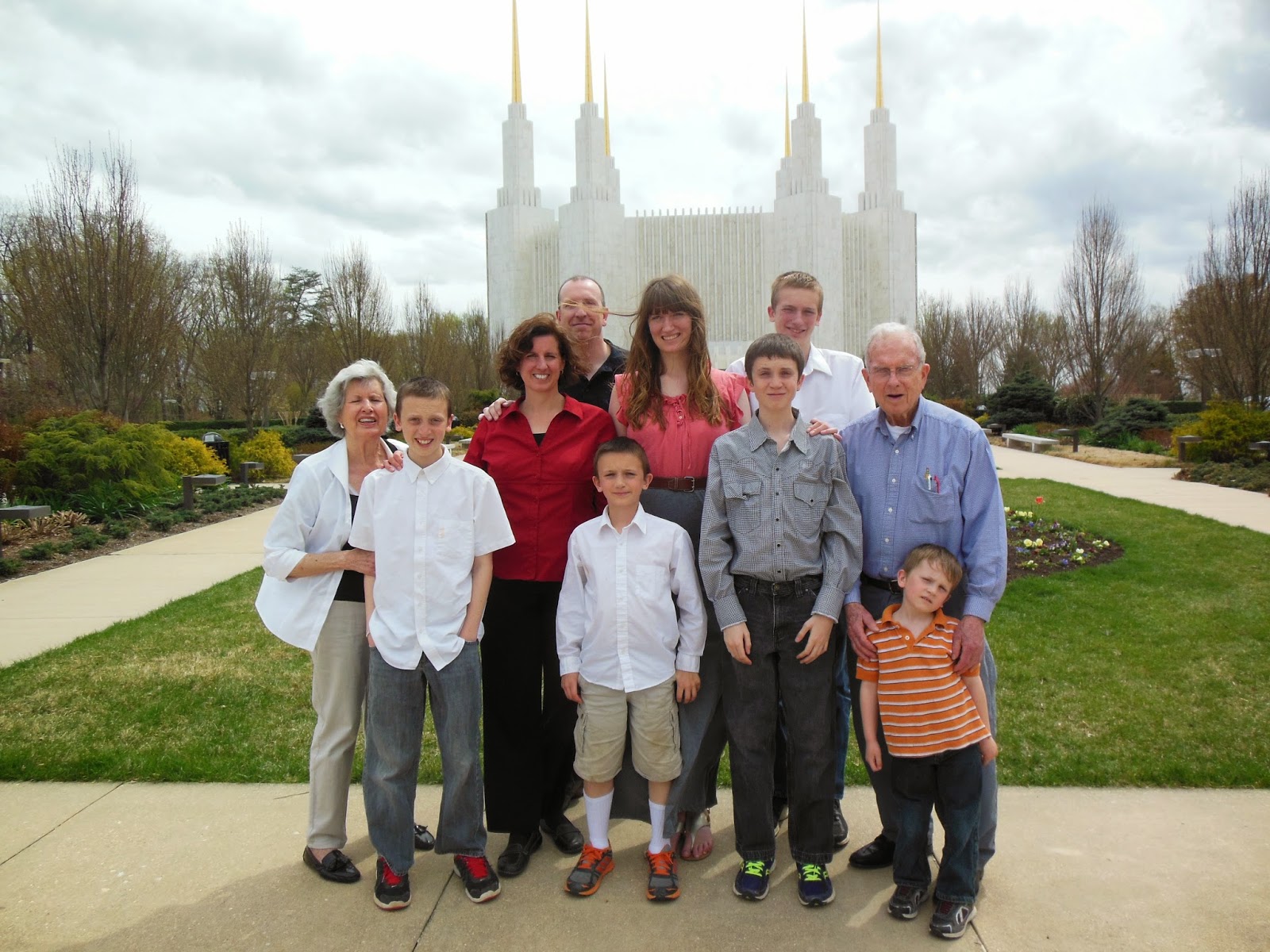 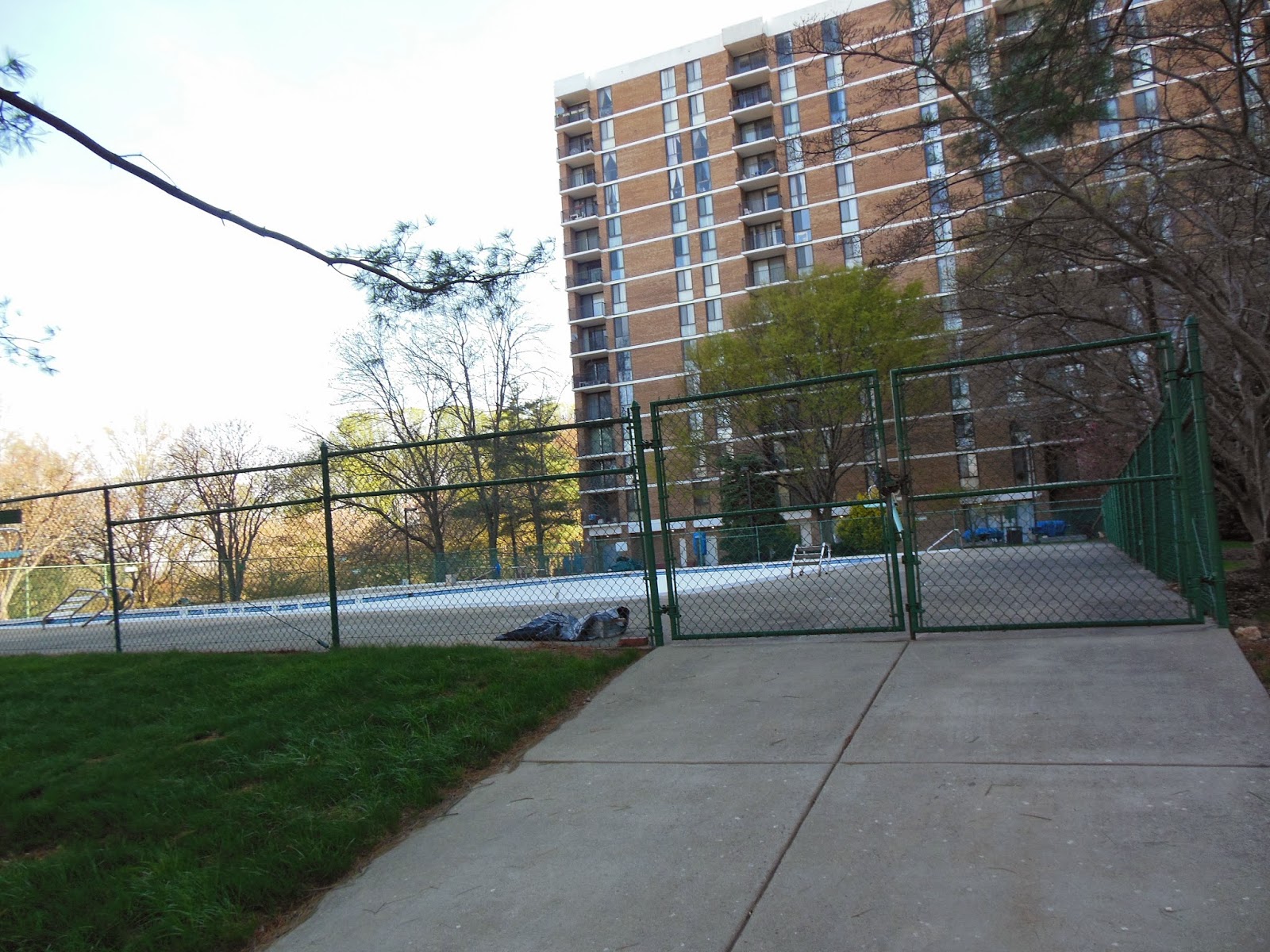 While at my parents' house, my son Ben honed his juggling skills with a little help from my brother's friend. 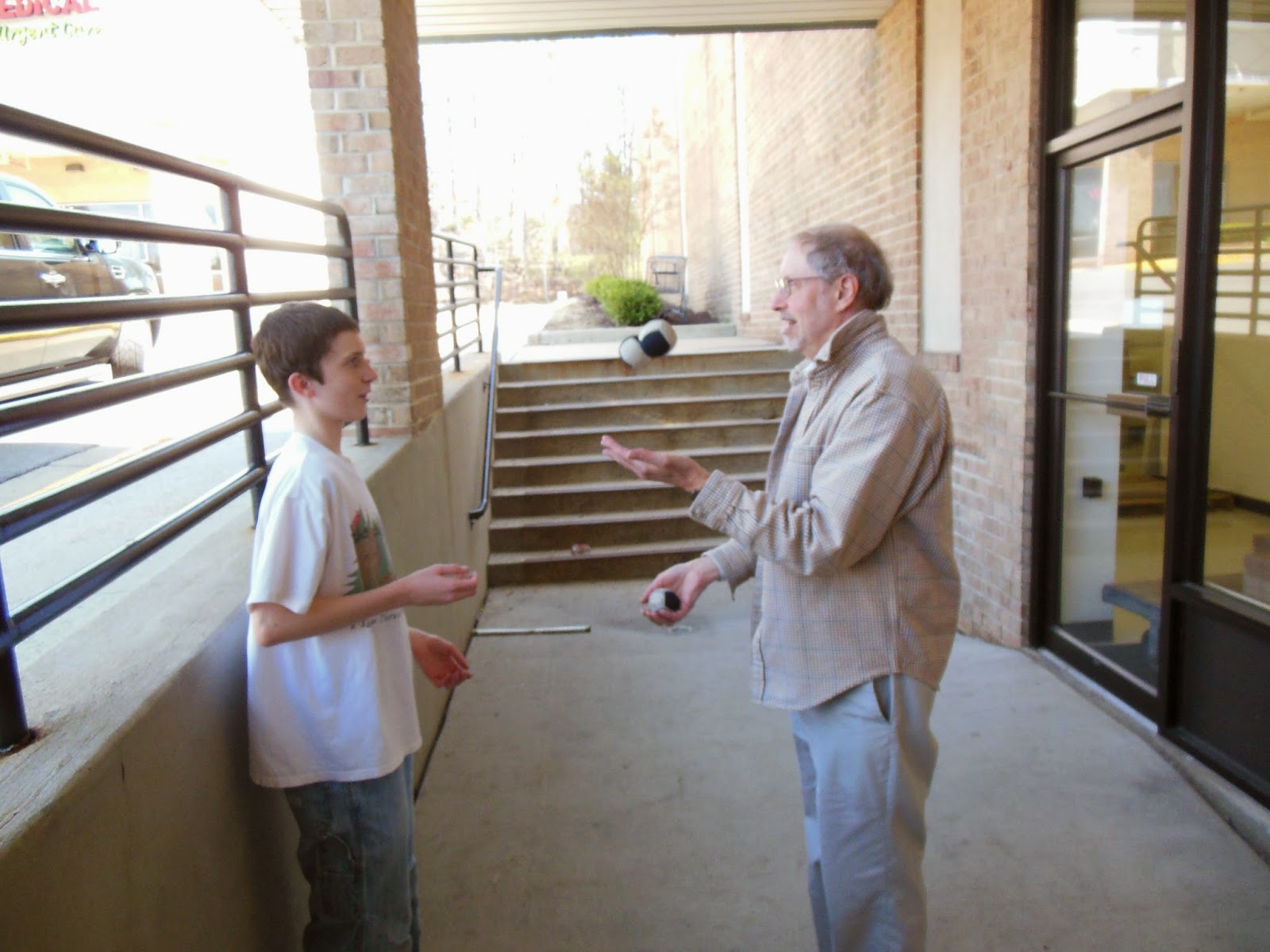