Road Tripping with My Teens

Last weekend, I took three teens and my eleven-year-old on a whirlwind tour of colleges. My daughter, who's a senior, brought her best friend, and planned the whole thing. My son, a junior, only came along because his dad told him he needed to shop for colleges the same way you shop for cars.

While the teens took the guided tours, my eleven-year-old and I did our own informal tours, which always included a taste of the ice cream and a perusal of the library. I really didn't expect that my eleven-year-old would enjoy the trip so much. But he kept telling me how excited he is about going to college. He took pictures until his camera battery ran out. I've included some of his pictures, so you too can see why college is so cool. 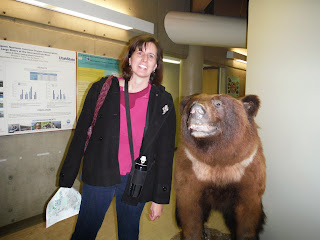 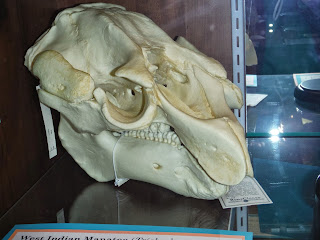 My daughter, not surprisingly, completely approved of my skipping the tour. (It's "so lame" when parents go on the tour.) I got to hear about the tours afterward in the car. Most of the descriptions compared the general attractiveness of the tour guides and the amount of free swag each college gave them. The best swag included T-shirts, folders of information, water bottles, and pens. One university, which shall remain unnamed, only gave them one folder of information to share among the three of them.

My mother-in-law kindly watched the younger kids and gave us some of her points for a free hotel stay. After eight hours of driving on Friday, I decided I'd relax in the hotel tub while the kids watched a movie. I tried to ignore the screaming while I soaked, hoping it wasn't actually coming from our room. (Surely, I could leave a few teens unsupervised.) Well, it turned out that the hotel staff had cleaned the air conditioning units and released eight wasps into our room. The staff gave us another room . . . which also contained wasps. Darn! So my son and I killed wasps, and I got to sleep next to the air conditioning unit.

It was a learning experience for all of us. My daughter and her friend learned that they really didn't want to go to some of the colleges where they'd planned to apply. They also found one that they liked a lot more than they'd thought.
Email Post
Labels: parenting